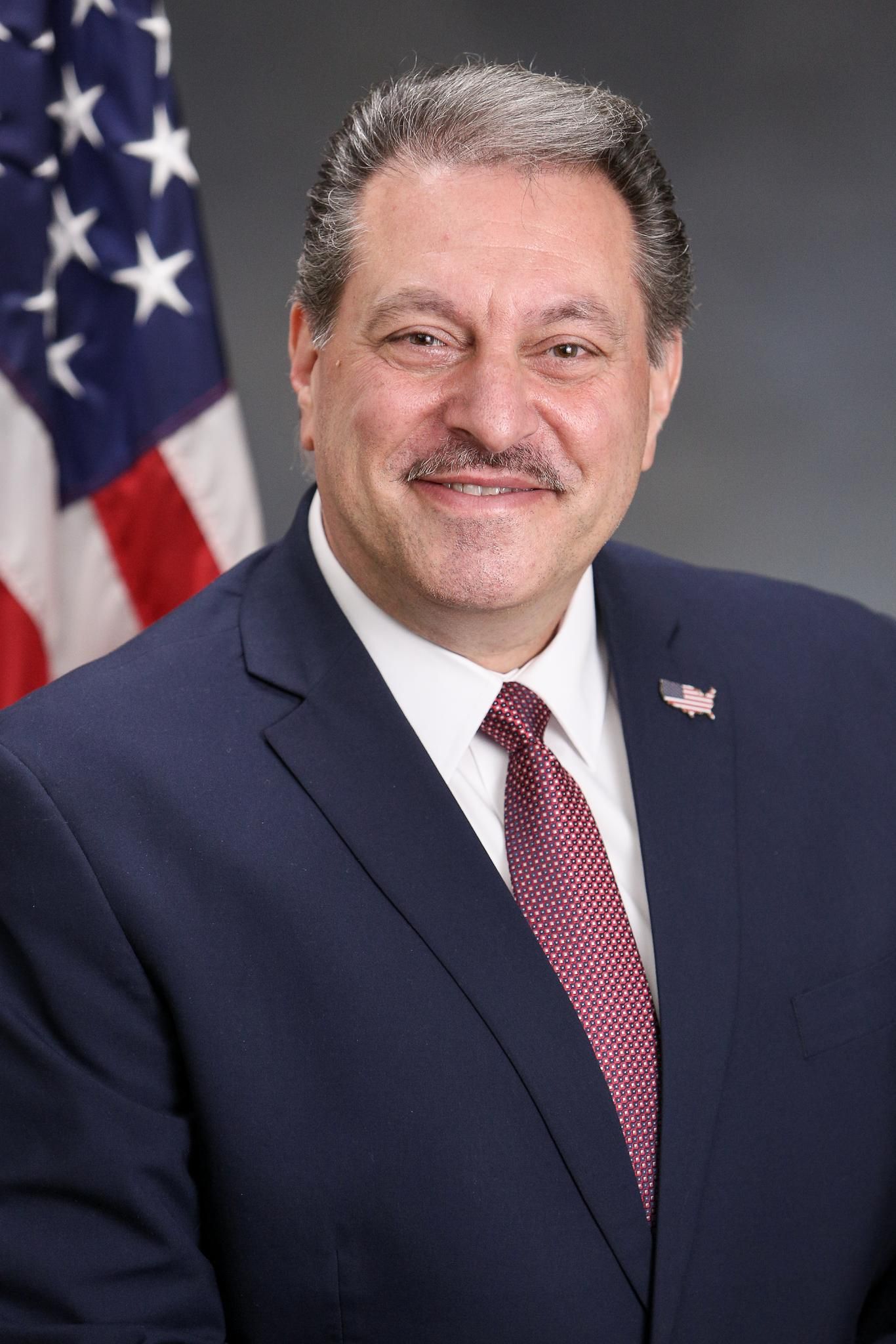 In the State Senate, Joe has continued to make constituent service a priority, just as he did as a representative of the 32nd New York City Council District, where he secured millions of dollars for infrastructure improvements, school technology, and senior and youth services. Through his Senate offices, Joe and his staff have assisted thousands of constituents with problems involving housing, health, transportation, taxes, public safety and many other issues, including efforts to aid local residents whose lives were so deeply affected by Hurricane Sandy in late October of 2012.  As a member of the Senate Bipartisan Task Force on Hurricane Sandy, Joe worked to help his community recover and rebuild from the devastating storm.

As a member of the Senate, Joe is deeply concerned with the welfare of New Yorkers in all stages and walks of life.  His legislative record, which includes bills he has introduced and supported, reflects Joe’s commitment to fighting on behalf of children, the elderly, families, working people, consumers and veterans.  He has also devoted himself to efforts to protect the environment, create new jobs and economic opportunities for small businesses, provide tax relief for state residents, and improve transparency and accountability in New York’s government. As a State Senator, Joe is well known for organizing and sponsoring dozens of community events for his constituents each year, including job fairs for local residents and veterans, comprehensive recycling events, informational sessions for seniors and consumers, health screenings, Metro-card van visits, and many other free programs.

In addition to other legislative responsibilities, Joe serves as the Chairman of the Senate Committee on Racing, Gaming and Wagering, where he has advanced legislative policies that seek to protect and improve all aspects of gaming and racing in the state. He is also a member of the Senate Committees on Aging, Civil Service and Pensions, Children and Families, Education, and Veterans, Homeland Security and Military Affairs. As a past Chairman of the Senate Elections Committee, Joe worked to pass ethics reforms and led the fight to force large corporations to disclose information about money they spend to influence the outcome of elections.

Joe has proven himself in the political and civic world.  He is a multi-term New York State Democratic Committee member and a ranking member of the South Queens Regular Democratic Club.  His community service can be seen in his work on behalf of the Ozone Park Kiwanis, as the former president of the Ozone Tudor Civic Association, and his past tenure as Executive Secretary of Community Board #10Q.

Born in 1964, the youngest child of Joseph and Grace Addabbo, Joe attended Nativity BVM School in Ozone Park (Class of 1978), Archbishop Molloy High School (Class of 1982), and St. John’s University (Class of 1986), before graduating from Touro Law School (Class of 1992.) Prior to his election to the City Council in 2001, Joe practiced law for 10 years.